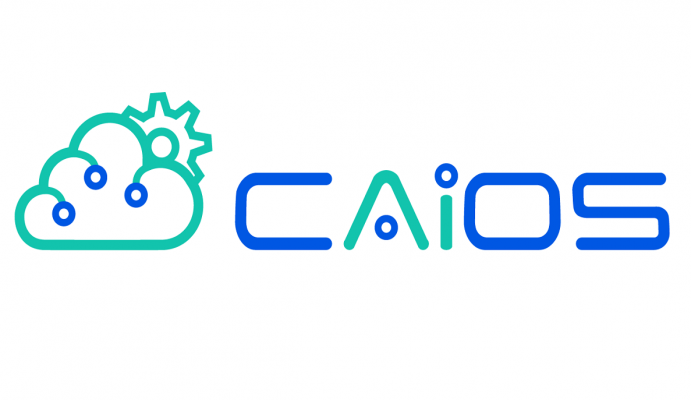 CAIOS Recognised at AWS re:Invent as Leader in Infrastructure From Code

At Amazon Web Services’ annual global event of the year, BST LABS and parent company BlackSwan Technologies, had their Cloud AI Operating System (CAIOS) recognised as a leader in the Infrastructure From Code space.

CAIOS is a portable Polycloud operating system, which enables the dream of ‘Infrastructure from Code’ to be realised. The system automatically transforms standard functional code into cloud resource configuration specifications. This automation improves Security, Governance, FinOps, Migration, Cloud Development and Deployment speed by an order of magnitude.

The recognition of CAIOS proves that we’re closer than many think to unleashing developer productivity through Infrastructure From Code. 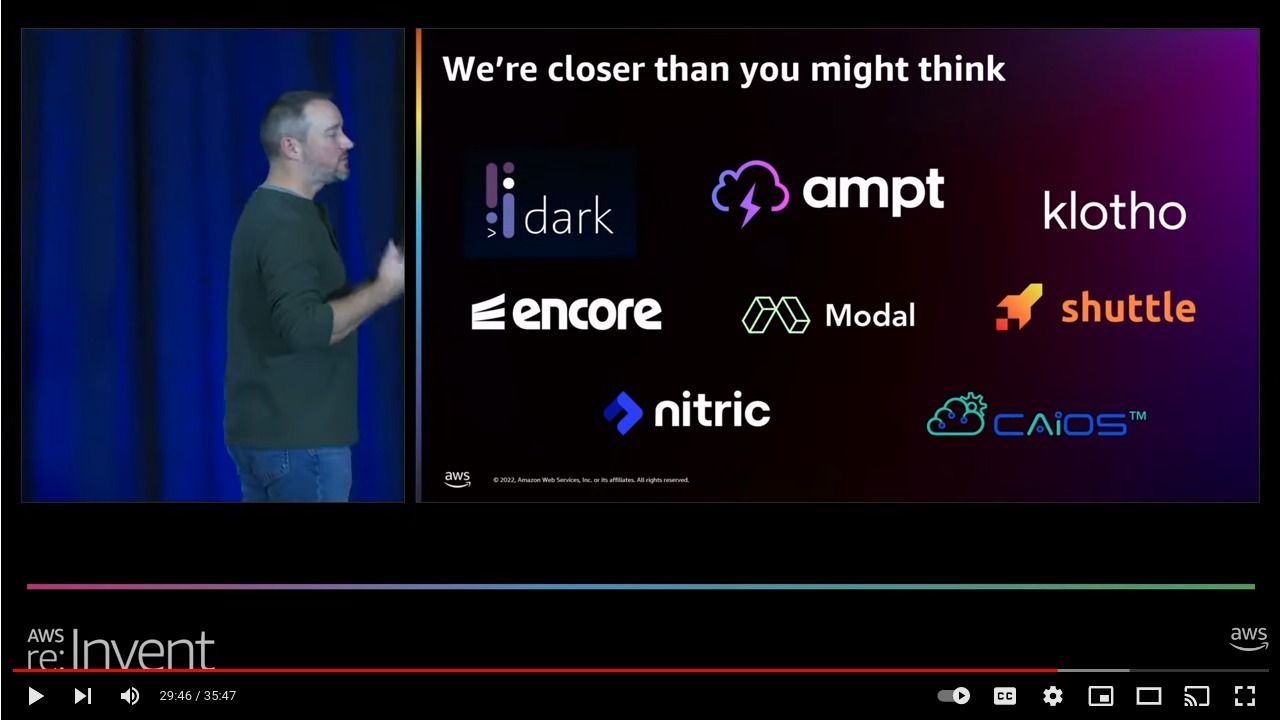 During the presentation at AWS re:Invent, an article written by BlackSwan Technologies’ Senior Vice President of Engineering, Asher Sterkin on global publication IDG Connect was referenced. The article explains in greater depth how Infrastructure From Code can help developers to overcome obstacles with Infrastructure as Code including the requirement of significant oversight and a lack of automation. 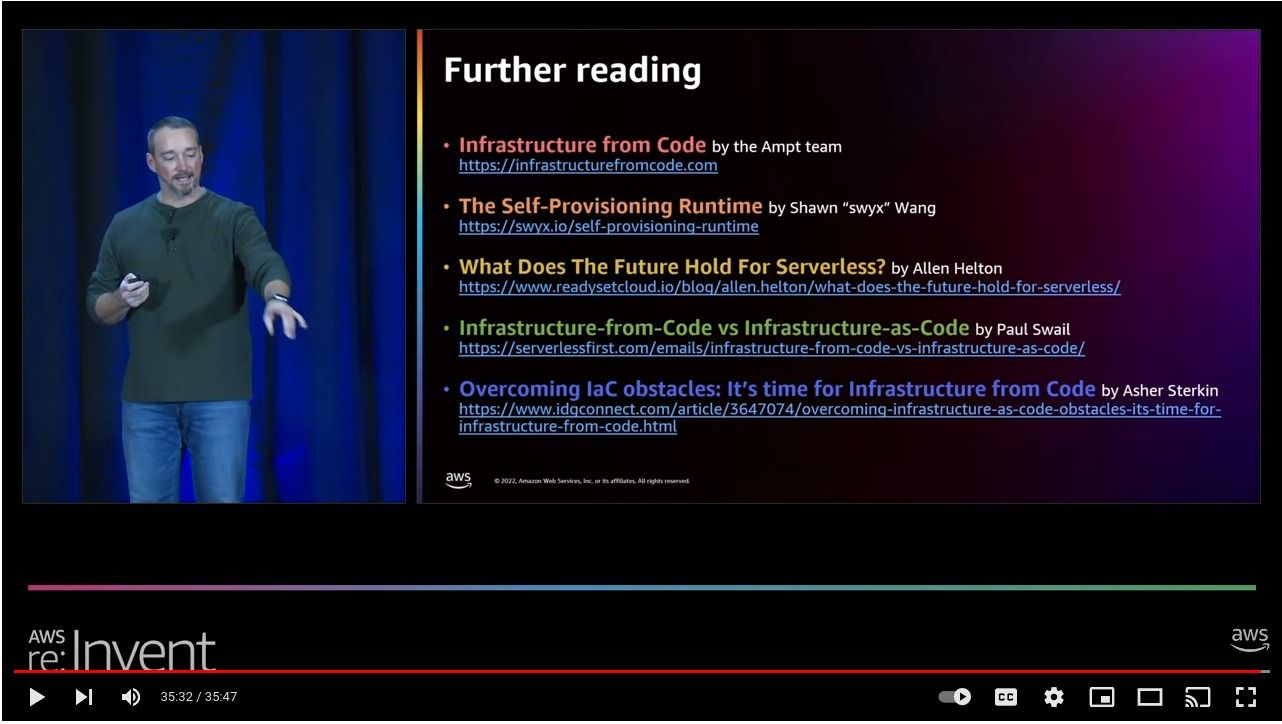 The presentation at one of the biggest cloud events of the year is great recognition for Asher Sterkin, Etzik Bega and the entire BST LABS’ Portable Cloud Operating System-CAIOS team. 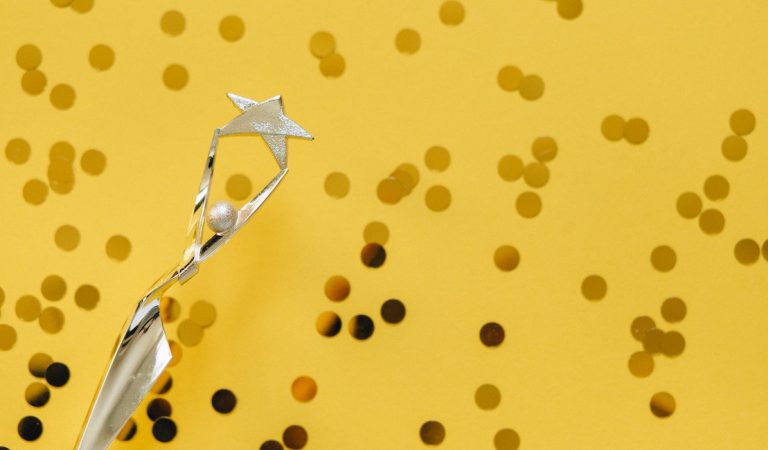 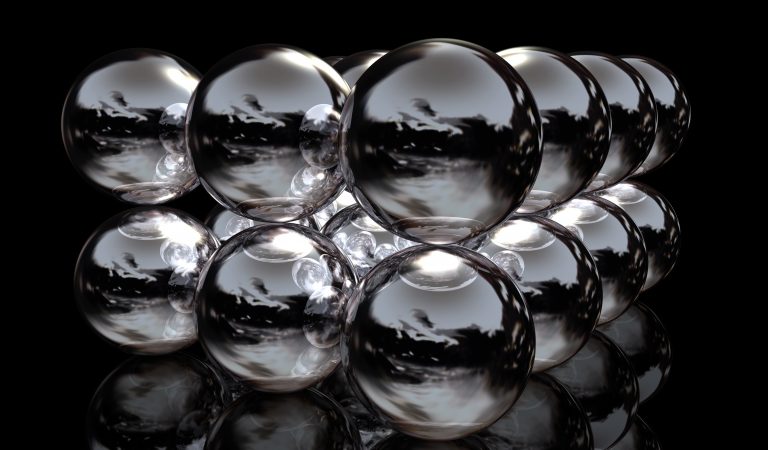