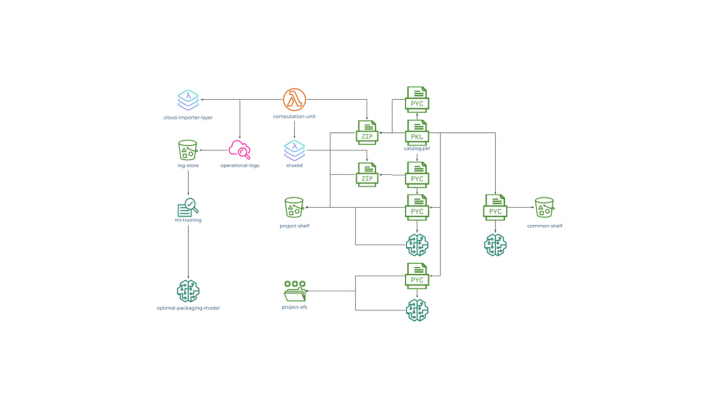 Python Cloud Importer was developed as a part of the Cloud AI Operating System (CAIOS) project described at a high level in a separate article. Here, we are going to provide a more detailed account of motivation and internal design of this part of the system. This is the second part of a tri-part series organized as follows:

With the recent AWS announcement of supporting a shared file system for Lambda Function, the question of viability of S3-backed Cloud Import raises up. Indeed,

To put it short, the AWS support of shared EFS for Lambda Function undermines the S3-based Cloud Importer position as a unique practical way of implementing Serverless Inference with Open Source ML libraries, which do not fit into the Lambda Function 250MB disk space limitation.

Does it mean that the S3-based Cloud Importer value proposition is not viable anymore and its development should be decommissioned?

A short answer is No. Let’s see why.

Shared EFS is not a Panacea

As it was argued in the CAIOS project position paper we treat AWS storage and database services as different types of Cloud Computer memory, each one with its own price/volume/performance ratio. We also outlined there that, in the general case, optimizing service packaging structure is too complex a task for humans and should be done automatically based on collected operational statistics and data and Machine Learning Models. From that perspective, shared EFS is just yet another memory cache tier to be included in the automatic or semi-automatic optimization process.

To defend such an approach, the following claims could be made:

As an elaboration on, and as an addition to the previously described CAIOS Cloud Importer architecture we propose the following extensions:

Initial setup of the system is schematically represented below: 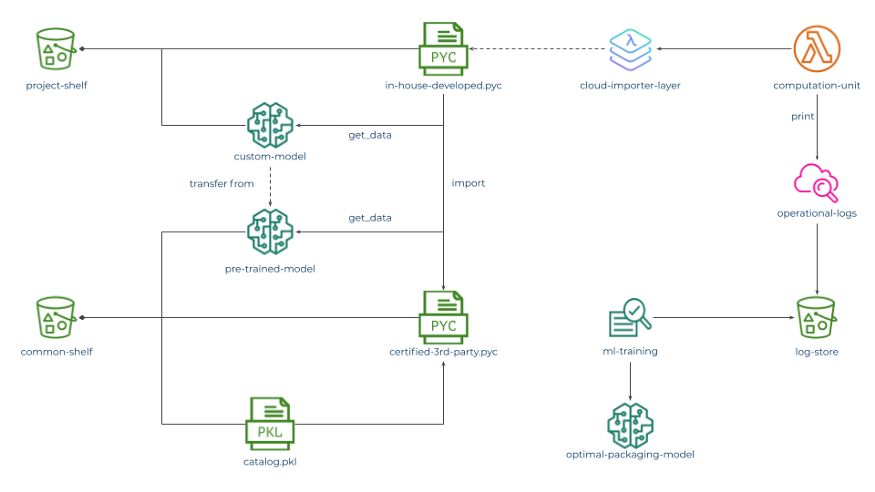 Here, we assume that every computation-unit Lambda function utilizes the cloud-importer-layer Lambda Layer to dynamically import all Python modules, in-house developed and certified 3rd party alike, as well as ML models from S3 tentatively represented as two separate S3 Buckets — one for project-specific and one for general-purpose artefacts.

Operational statistics of this computation-unit are collected by AWS CloudWatch, stored on some storage, collectively represented by an S3 bucket (specific details could vary) and used as an input for an ML training process to build an optimal-packaging-model. Notice, that importing from the common-shelf is presumably already optimized through using a fast access catalogue.

As a result of applying optimal-packaging-model the following general packaging structure is generated (only common patterns are presented, the overall number of combinations is too large): 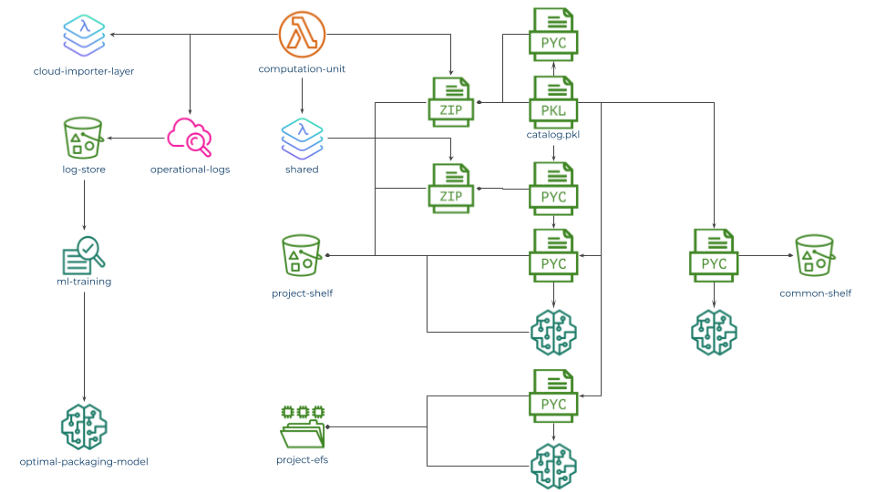 Here, we assume the following:

As we have already stated, performing such optimization manually would be a very complicated, long and error-prone process.

With all its advantages, the Dynamic Optimization process outlined above might not always be possible or immediately applicable. There are a number of reasons for this, for example:

The good news is that the initial version of the same optimization package structure could be obtained by static code analysis of the computation-unit based on discovery which modules and models are imported (retrieved) and which are actually in use. The main point here is that many popular Open Source libraries import a lot of stuff, which will never be used by the particular computation-unit. In such cases, unused modules could be stabbed out or patched to lazy import.

Therefore, the static optimization problem could be presented in a form of well-known Knapsack Optimization, or any other suitable optimization method, and could serve as a starting point for production deployment.

Ability to put some libraries and models on EFS should not be overrated neither completely ignored. It’s strongest selling point is that one could just dump existing code and data on EFS and use them in Lambda without any modifications. But as we know, such a “lift-and-shift” approach could go only so far. There is an operational overhead of properly configuring EFS and guessing its volume, and there is a problem of cost — EFS is expensive. We could specify the optimization problem as follows:

In this part, we demonstrated how, recently announced AWS support for EFS in Lambda Functions could be incorporated into the general CAIOS Cloud Importer model, and two, dynamic and static, package optimization could be implemented in order to get maximal benefit from this important feature. We have not, however, addressed yet, how EFS support in Lambda Functions could be utilized for implementing distributed serverless ETL, inference and training models. These important use cases will be covered in separate publications. 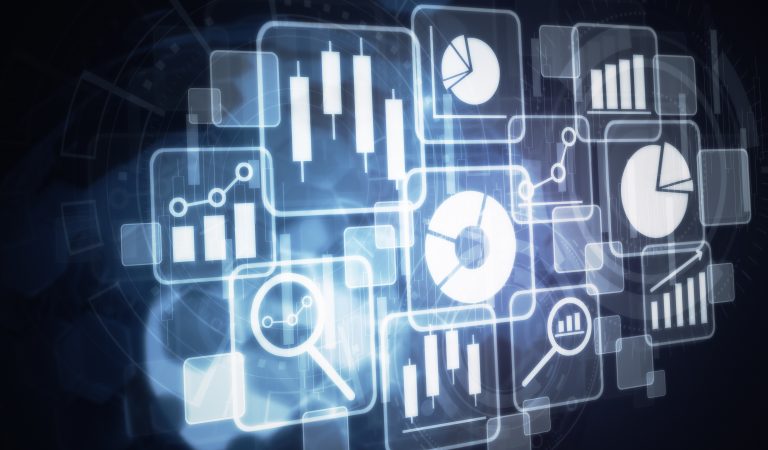 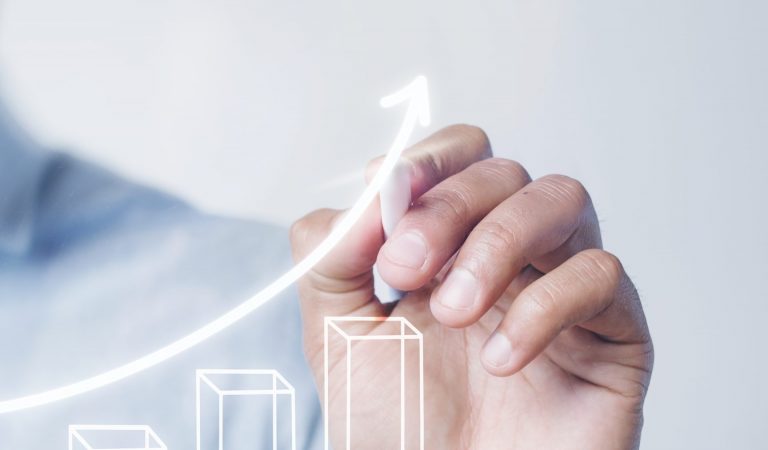 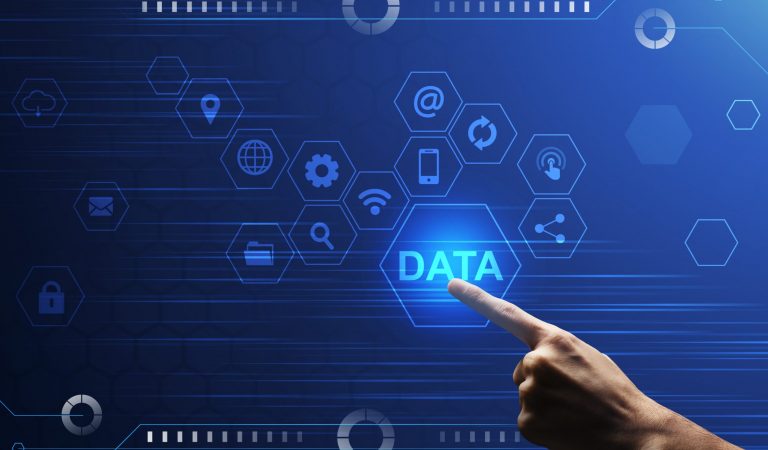 Why the Gap Between Enterprise AI Deployment Ambitions and Reality?